NORIS is part of the new ferry to Pelee Island

Have you ever heard of Pelee Island? Probably not. But admittedly, none of us knew anything about the small island on Lake Erie in Ontario, Canada either. This changed when it was determined that the island, known for its growing eco-tourism and viticulture, would get a new ferry, the Pelee Islander II and NORIS will be involved.

The ferry replaces its predecessor of the same name and significantly increases capacity. It now seats 399 passengers and 34 cars. The vessel was built by the Chilean ASENAV shipyard, measures almost 68 meters and was launched this summer. NORIS has installed the powerful alarm, monitoring and control system NORIMOS 4 and an engine emergency order telegraph system.

The video shows the arrival of the vessel at its destination at Lake Erie.

Guests from all over the world! 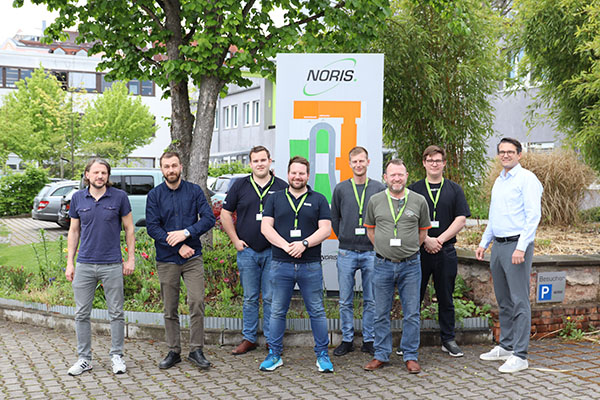 The first live training for a long time: Partners and employees of the engine manufacturer YANMAR, our long-term partner, were guests at our headquarters in Nuremberg!