As early as in August 2016, the British railway company Abellio East Anglia Ltd. ordered besides trains from Bombardier the electric multiple unit railcar FLIRT from Stadler Rail as successor for the renewal of their fleet. The trains will run between London and Norwich, on the airport lines of Stansted Express from Liverpool railway station to Stansted and on the important regional lines in East Anglia. The project involves fourteen three-part and twenty-four four-part class 755 trains as well as twenty twelve-part class 745 trains.

In December 2017, NORIS won the Stadler Rail contract for this project for the delivery of 312 temperature sensors. This comprises a flange sensor with Pt100 measurement element, equipped with a special protective tubing. Due to their robust construction, these sensors are preferably used in regional and intercity trains (high-speed trains). They are installed at the FLIRTs’ bogie for measuring the gearbox bearing temperatures. 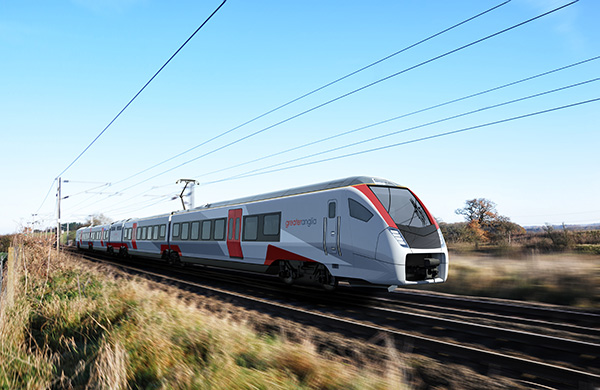 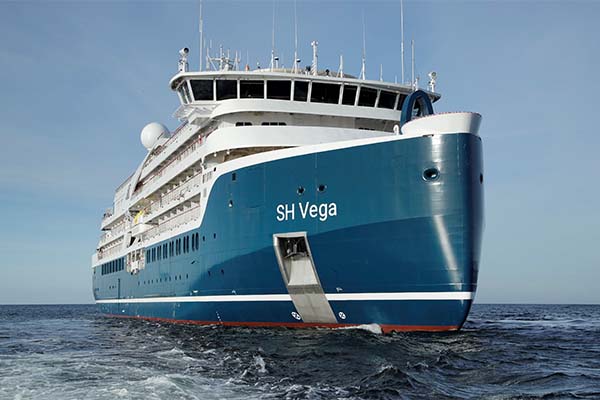