For the 25th anniversary of the two managing directors Michael and Florian Schmidmer, the employees of NORIS came up with something special. Behind the scenes, preparations were secretly made for an anniversary party in the garden of the company’s headquarters. "It's not easy to organise something like that without them knowing," said Juergen Voith, chairman of the works council at NORIS Group GmbH, with a smile on his face.

Certificates were secretly drawn up, presents were prepared by various departments, food and drinks were provided, a barbecue was set up and guitars were spontaneously brought along to provide some musical entertainment. "Men with a heart, men with a sympathetic ear, who can appreciate a joke and show a sense of humour", one line from the certificate on which the employees signed reads loosely translated. The staff is all agreed that it could not wish for better bosses the next 25 years also. 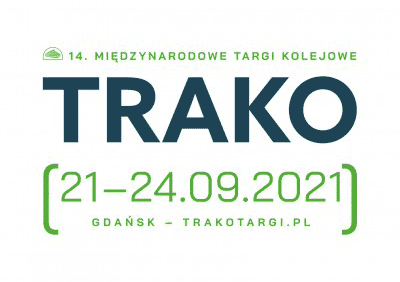 TRAKO railway fair opens its gates from 21th to 24th September. Visit us!