We reported on our cooperation with August Storm GmbH & Co. KG back in March 2021. Together we started a refit offensive for the modernisation of ship engine control and propulsion systems. A short time later, we were able to win the contract for the first joint project at AG Reederei Norden-Frisia: an extensive refit of the propulsion system of the Frisia 2, a ferry that has been bringing people to the beautiful East Frisian Islands of Juist and Norderney for more than three decades.

Last week, we had the Factory Acceptance Test (FAT) in our headquarters in Nuremberg. The project managers of August Storm GmbH & Co. KG visited us and were able to take a first look at the myNORIS engine control system, which they will soon be installing and commissioning on the Frisia 2.

We are looking forward to the upcoming project news from the installation up to the commissioning on LinkedIn. 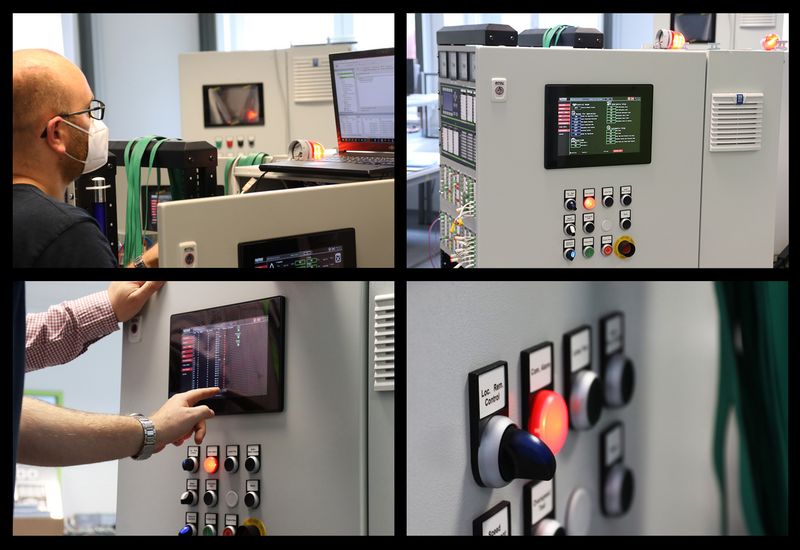