Our renowned AMCS “NORIMOS" is turning 40 this year – a pretty significant part of our company history. However, the story goes back even further. First steps towards the later NORIMOS system were taken in the 1960s already. Back then, the first automated engine controls were put into operation and at the same time the first monitoring and recording devices were developed. In 1977, we started developing an alarm system in digital technology with a C-MOS microprocessor as the core. It reached a market-ready level of development in 1979 and the process-controlled system ultimately went into serial production in 1980. It was sold under the name “NORIMOS 1000.” 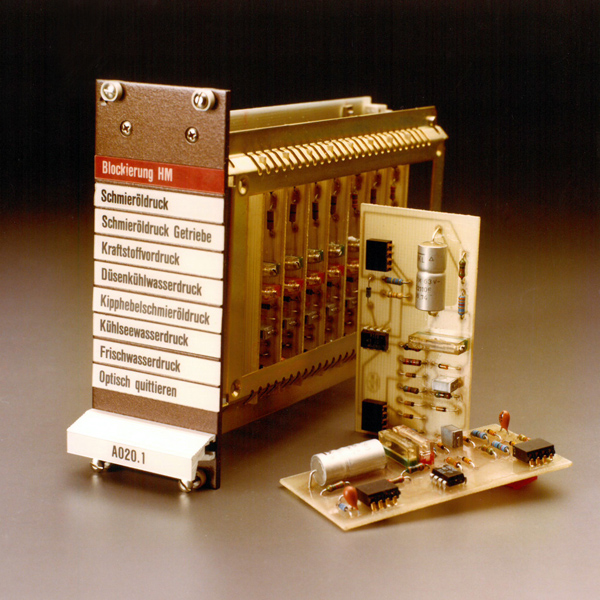 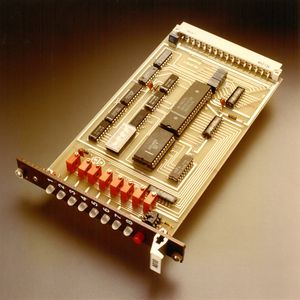 By now, the NORIMOS is in its fourth generation and is a true success story all along. Even the first two generations have been sold more than 1,000 times. The third generation “NORIMOS 3000" is particularly popular in the industry, especially as a safety system it has made a name for itself. The current generation NORIMOS 4 has been on the market since 2013 and is well on its way to continue the success of its predecessor. 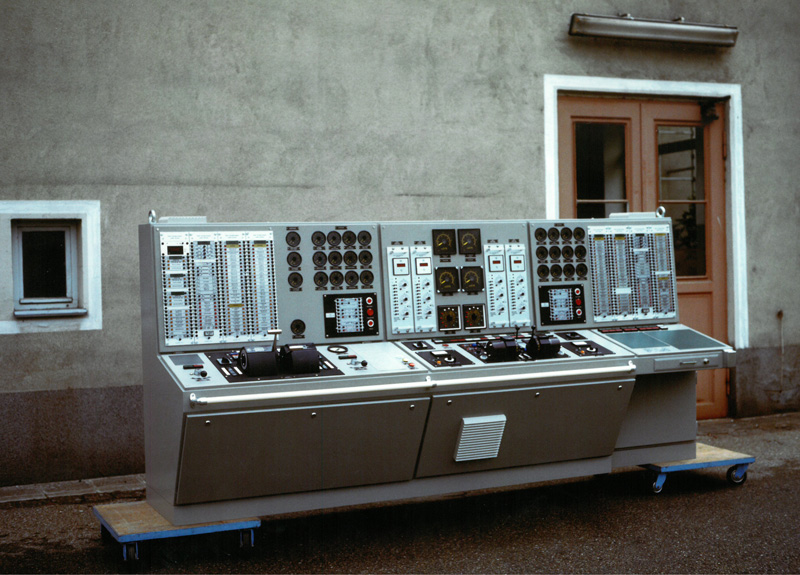 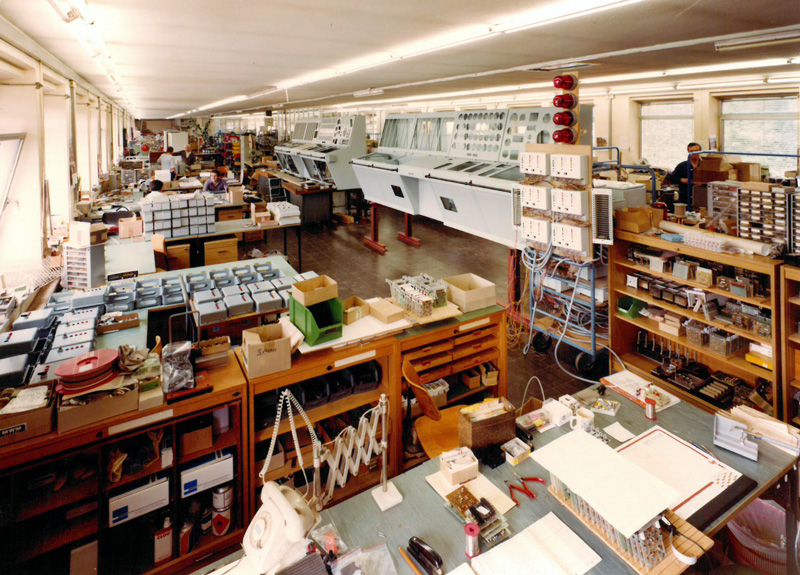